Which tool for clustering (sub-networking) of protein-protein interaction networks based on the Gene Ontology Biological Process of proteins?
1
0
Entering edit mode

I have a network of 100 proteins (without any quantitative or expression data) which I want to do clustering based on their Gene Ontology biological process inside the network to create some subnetworks of my initial network. In such a way that nodes to be coloured based on their cluster, and each cluster has its own colour. Also, after clustering, I need the layout of the initial network to be kept as before (not merging the nodes in a bigger node), and just each node to be coloured based on their cluster that they belong to. Also, shows the enriched Gene Ontology biological process of each coloured cluster. I was wondering if you could suggest me any tools especially from Cytoscape plugins that can create subnetworks using clustering based on biological process (similar to the attached figure, A part).

Thanks a lot for your help and advise. 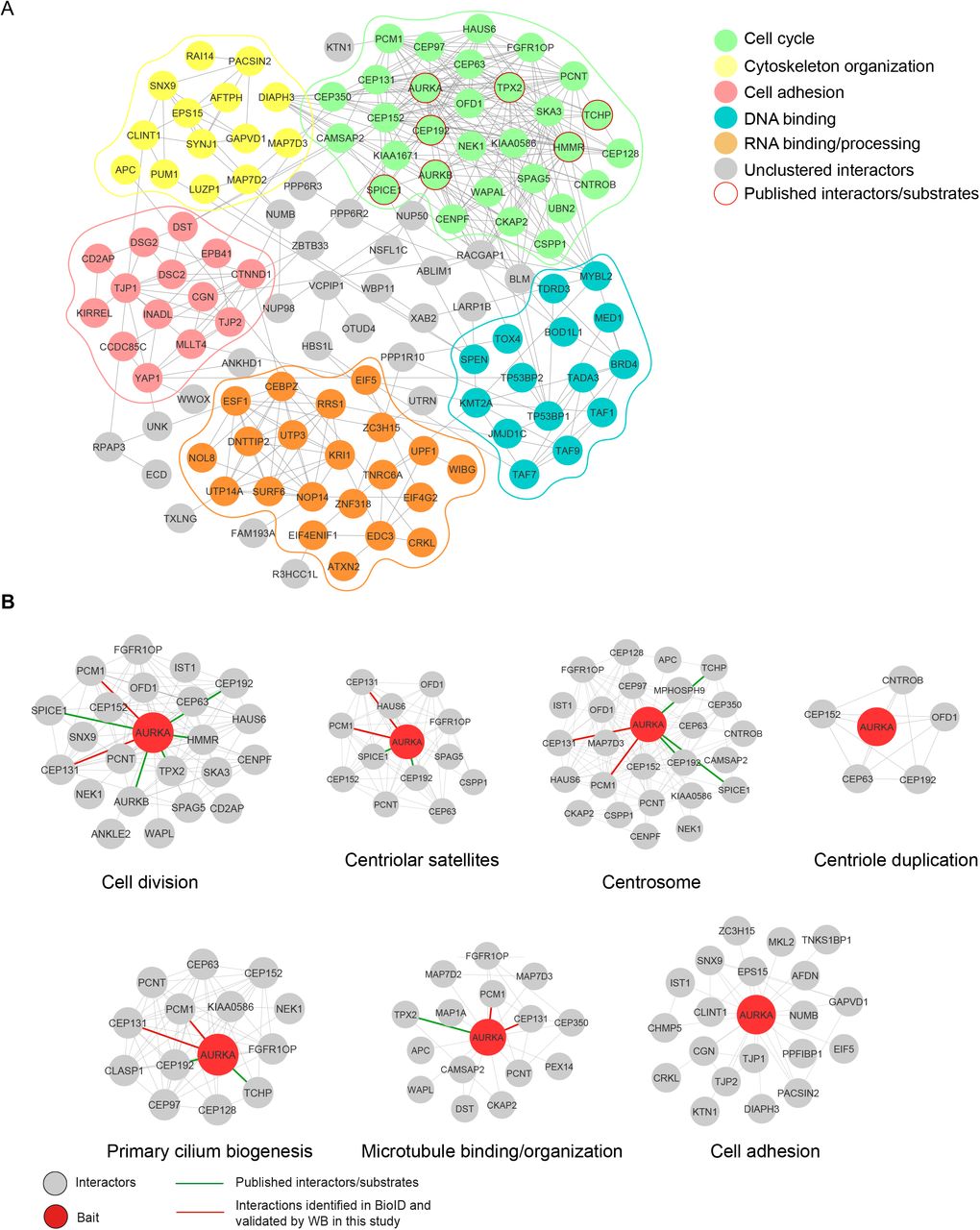 Answered on the Cytoscape helpdesk: https://groups.google.com/g/cytoscape-helpdesk/c/qFE4nf4o_xU