and then run bowtie1

however, I've got a very low number of reads mapped:

The fastqc analysis was not terrible, 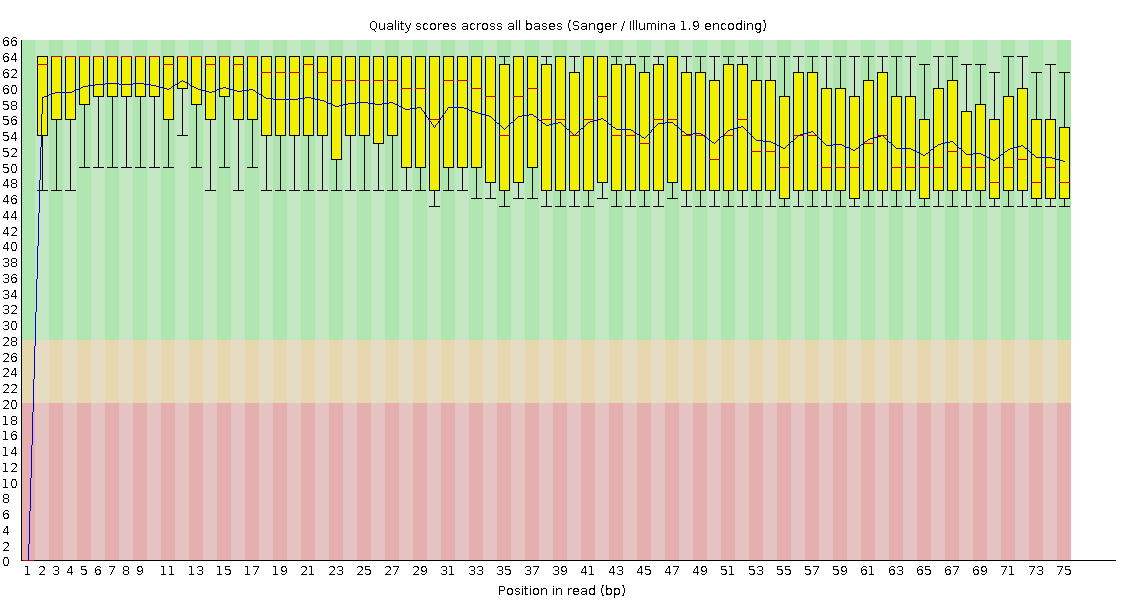 have some issues but I don't expect a better result if I do a trimming.

Any suggestion about how to improve the quality of the mapping? Thanks!!!

You should perhaps use BFAST (LINK) like the SRA entry notes. Not many aligners left that can deal with colorspace.

Thank you! Is there any manual or more information about how to use it?

Program presumably should have in-line help or a doc file. Get the code and see what you find. Since SRA entry says they used this it should work (in theory).