I'm working on a scATAC-seq project using 10X technologies. My samples including several different species. the problem is that for one species (2 sample in total), both of the mapping rate of reads from these 2 samples are very low (20-30%): the following two pics show the ratio of unmapped reads in each cell from an abnormal sample and a normal sample. 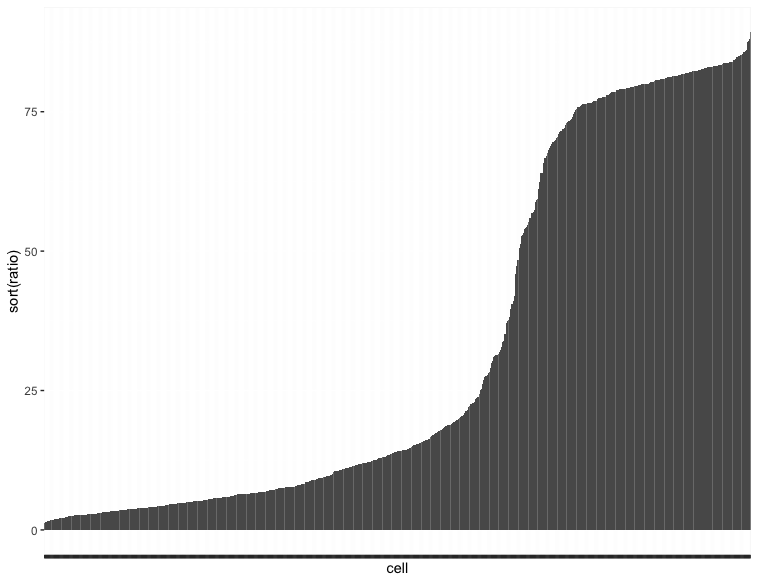 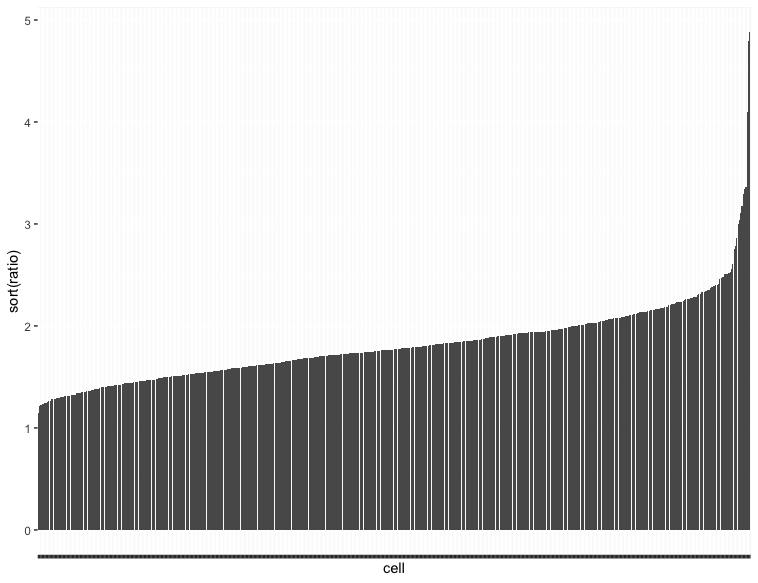 I have tested 3 versions of the genome sequence, still the same. Then, I was wondering if the samples were contaminated by the cells from other species. So I mapped these reads onto the genomes of other species and the resulting mapping rates are still very low.

Now I have no idea what happened, have you guys confronted such problems? Please let me know if you have any clues. Thank you in advance!

Which aligner are you using? I suggest that you take a few data reads and try doing a blast at NCBI to verify that something untoward has not happened with the data. Are these species related or evolutionarily distant?