For context, I have been working on an evaluation of different variant calling programs (LoFreq, HaplotypeCaller, Strelka2...), comparing their ability to identify SNPs and indels in RNA-seq libraries. The metric I am most interested in is their recall. For comparison, I use a set of variants called from paired whole exome sequencing (WES) libraries. I have limited the comparison to the regions that are well covered (100x) by both technologies and variants with above 5% frequency. For the most part, one would expect to find very similar variants in RNA-seq and WES datasets, so that most of the variability comes from the pipeline used to call said variants. However, I have found that there are some variants, specially indels, that are seen in WES but not RNA-seq, independently of the software used.

Have you ever seen something similar? What could be an explanation for this? Any suggestions for what to look for would be extremely helpful. Thanks a lot. 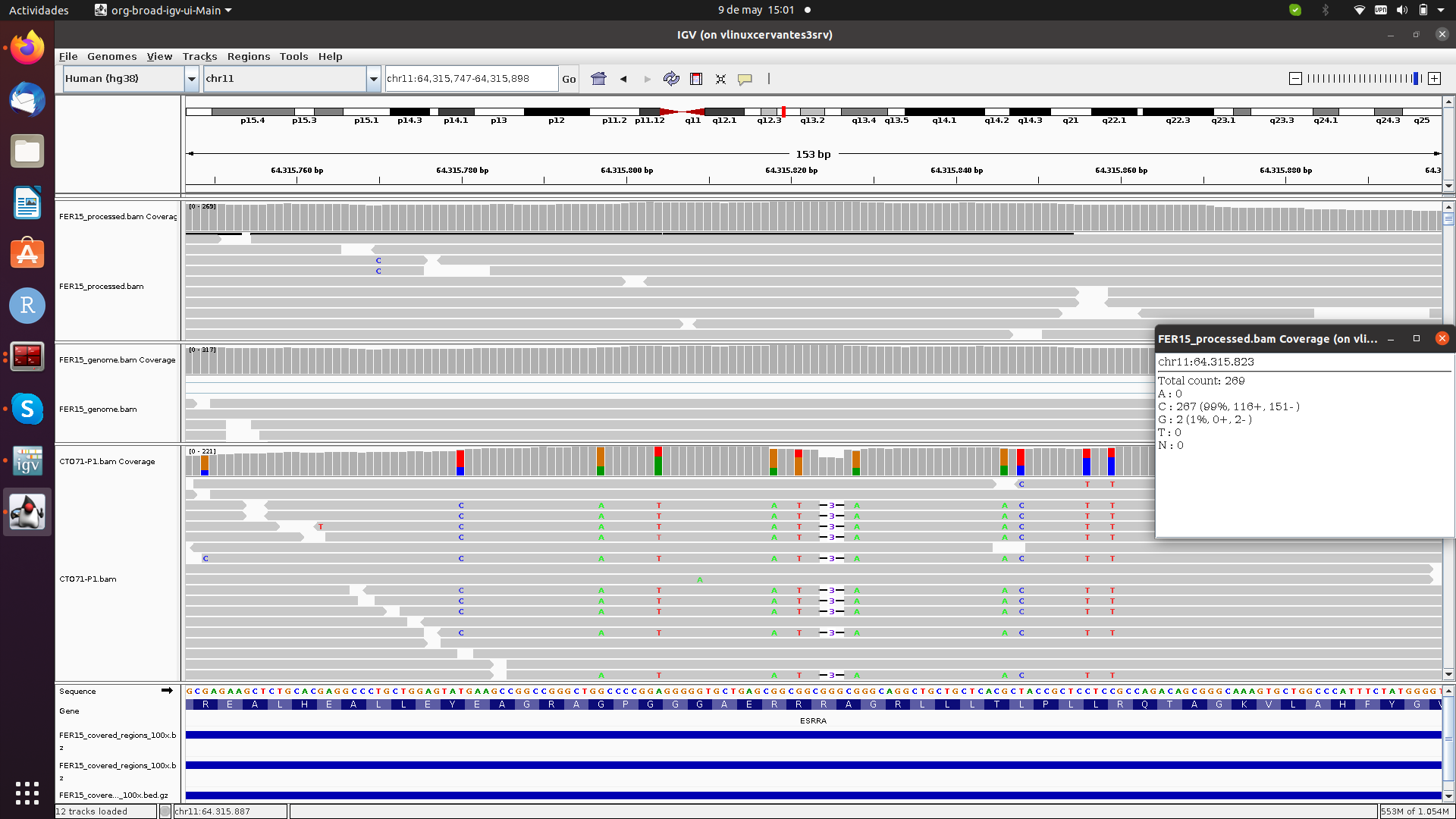 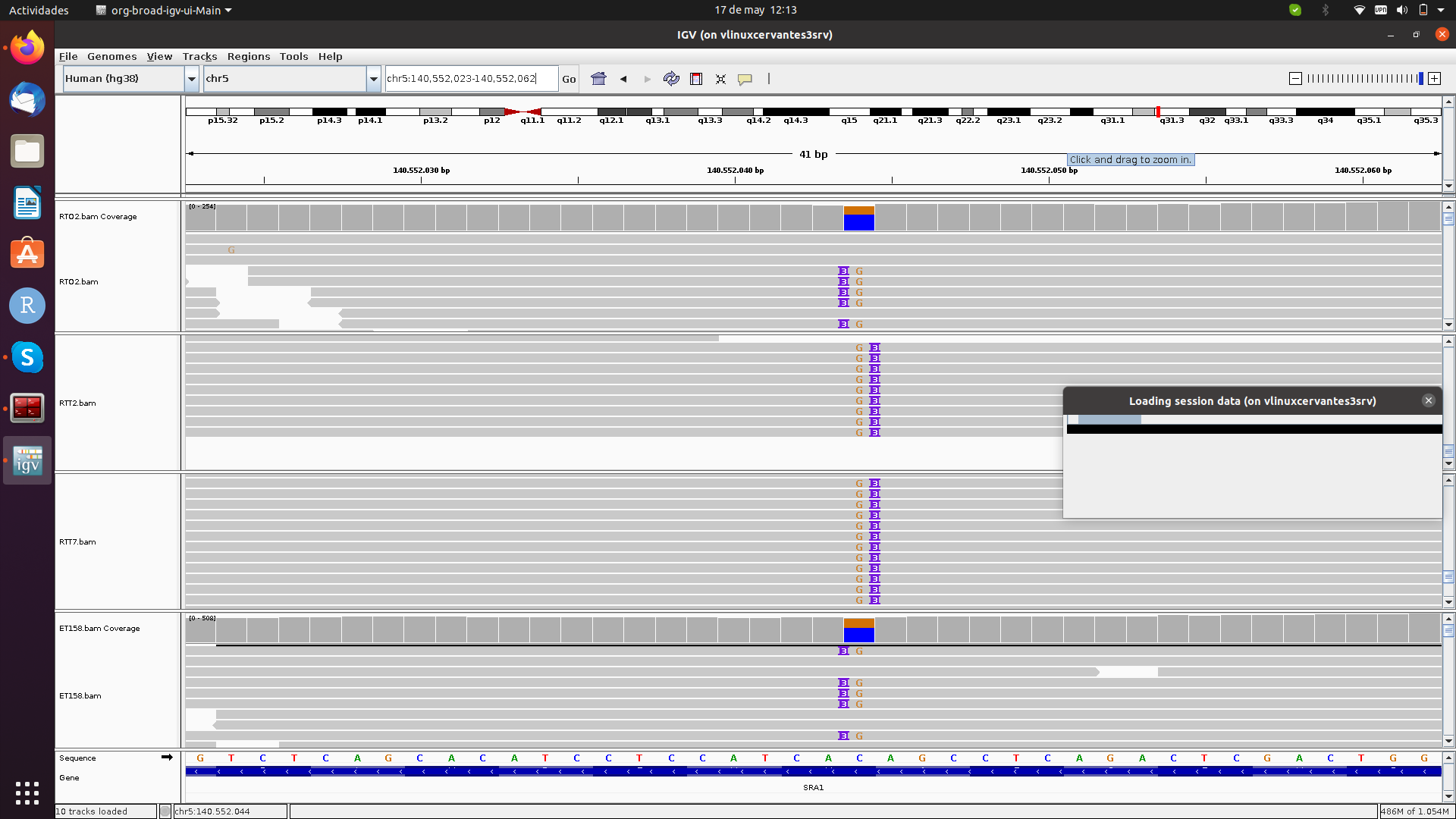 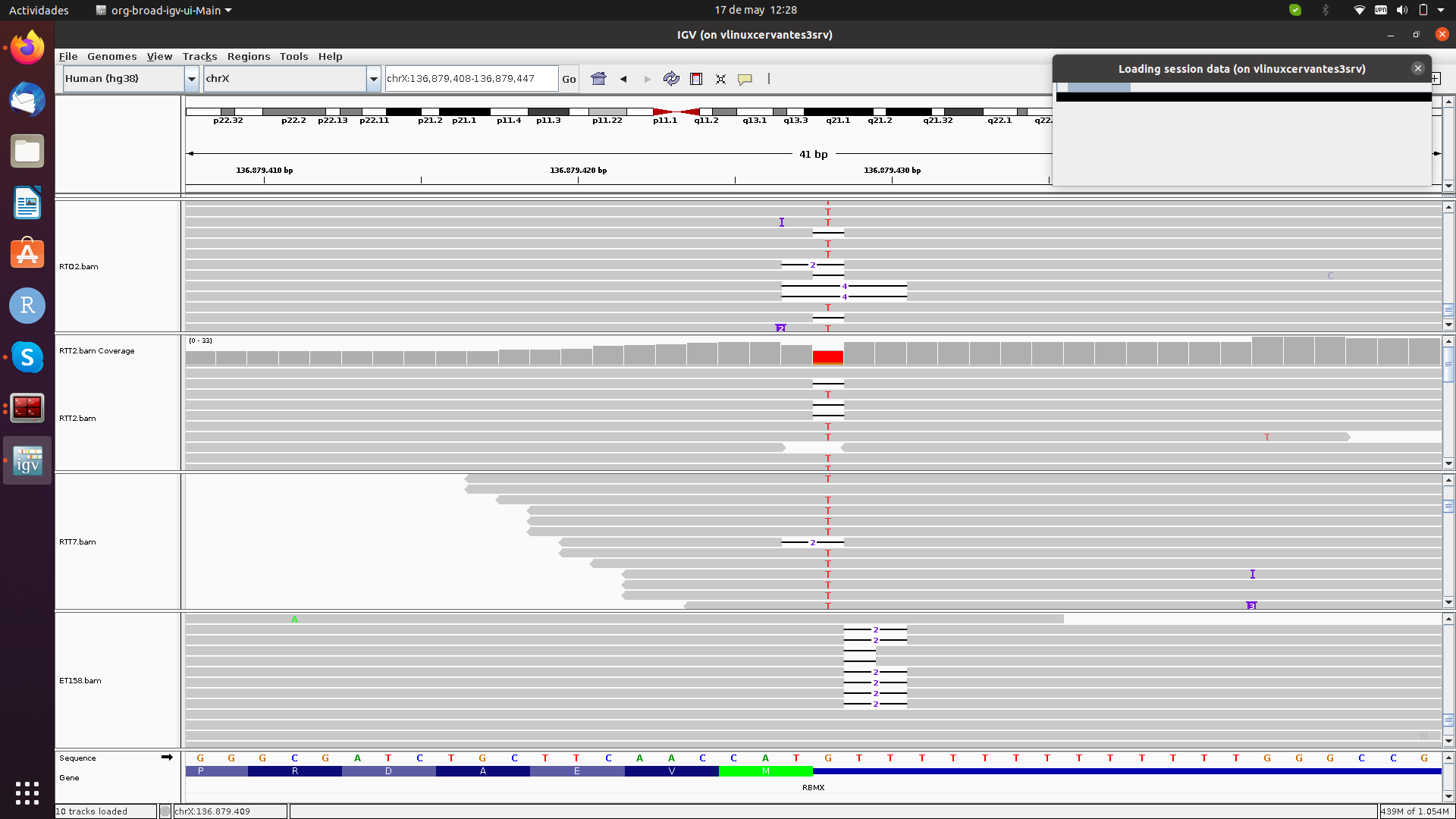 What could be an explanation for this?

Expression can be allele-specific too