I have a list of primer sequence from this one company and I want to check which primer is the most suitable to sequence my sample (an isolate from an animal).

I BLAST the reverse primer and from the result, eventhough its query cover is 100% and per identity 100%, the number of matches is a bit weird. It only aligns to one part of the primer and not the whole primer

From my understanding, the primer should matches/aligns perfectly to the genome sequence to be able to use it, is this right? I am attaching the BLAST result below. 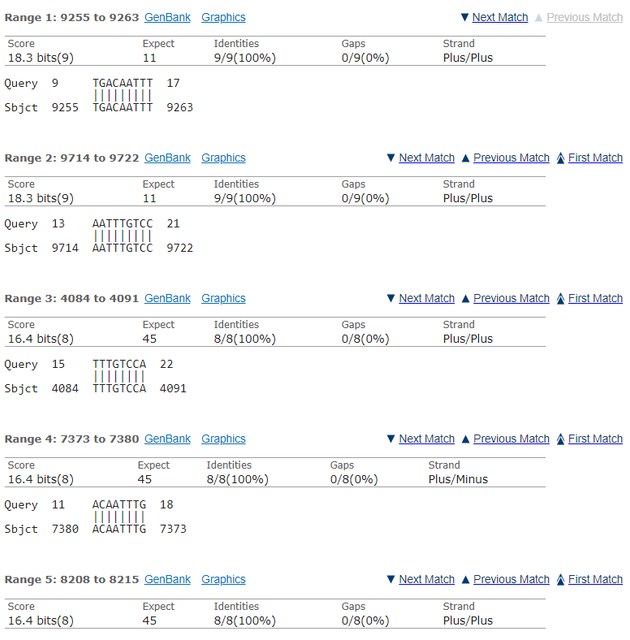 Can anyone suggest what should I do next? I am thinking to use primer BLAST instead and BLAST each primer to check.