I have a question regarding the TF ChIPseq enrichment signal from this ChIPseq data.

However, I'm a bit confused regarding ChIP enrichment signal as evaluated with the strand cross-correlation figure (from phantompeakqualtools) and plotFingerprint figure (from deeptools).

The strand cross correlation shows a strong signal in both untreated and treated samples. There also seems to be a moderate signal coming from the input control (shown below). 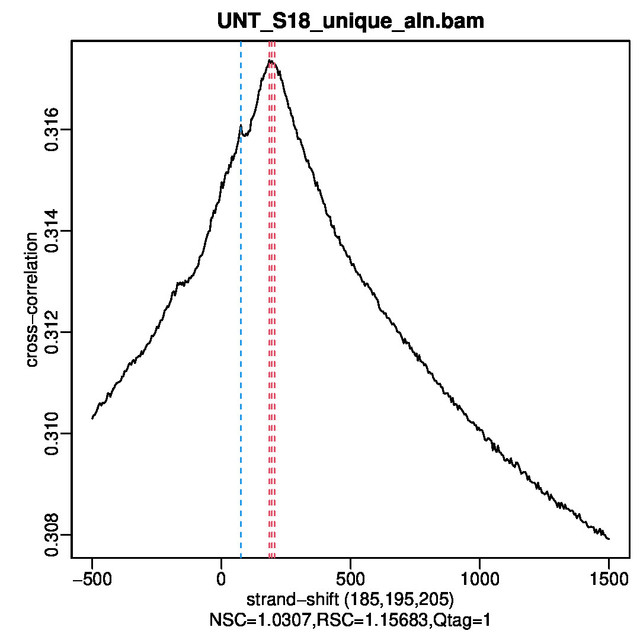 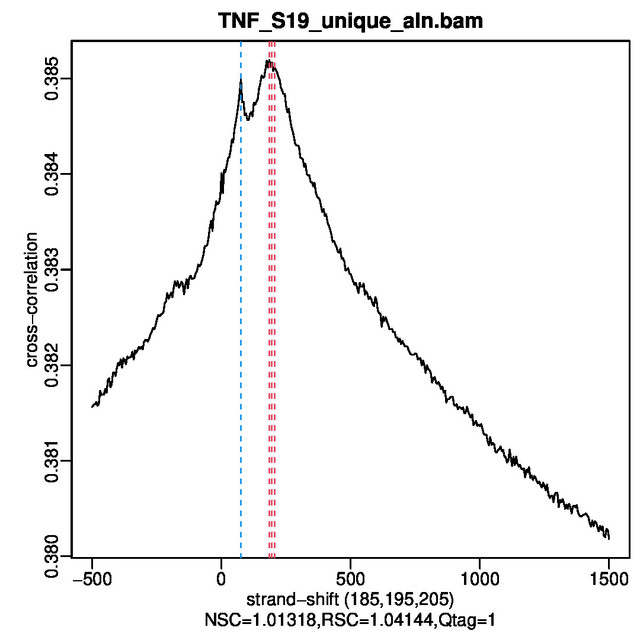 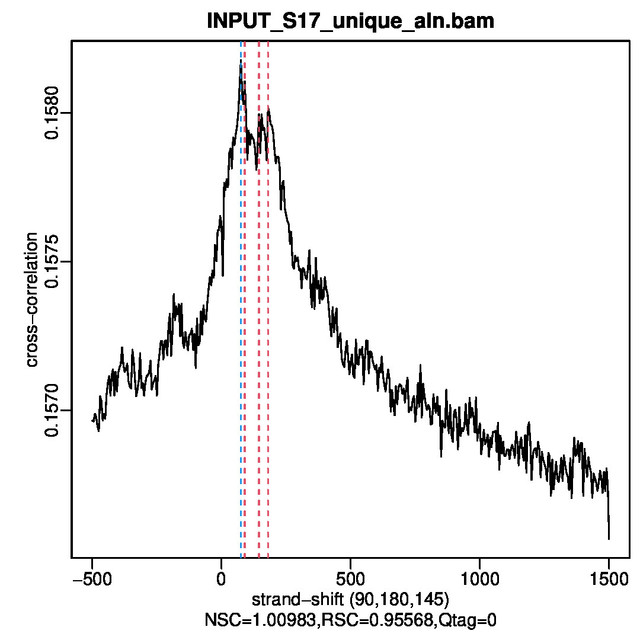 However, with the plotFingerprint figure (from deeptools), there doesn't seem to be much ChIP enrichment in both untreated and treated samples in comparison to the input sample. Would this indicate that the ChIP experiment is unsuccessful? 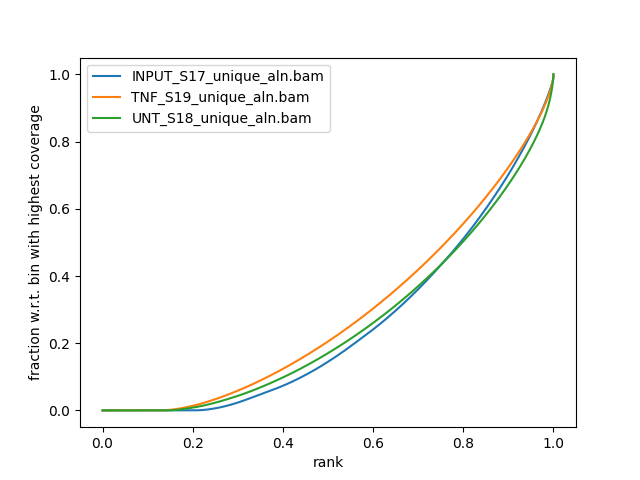