Hello everyone I am asking some stupid question again, ı hope tolarete me. I am trying to reproduce an article for practice. I would like to ask about PPI network. I have two dataset from GEO and ı analysed it by GREIN and ı get common up and down regulated genes by GREIN tool.Now ı would like create first PPI network later ı will try for TF-DEGs interaction and mİRNA-DEGs interaction network.According to article they built PPI network by using NETWORKANALYST. And tried the same but ı really didnt understand. ı couldnot get same network also ı tried in Cytoscape but ı wasnt able too here their network 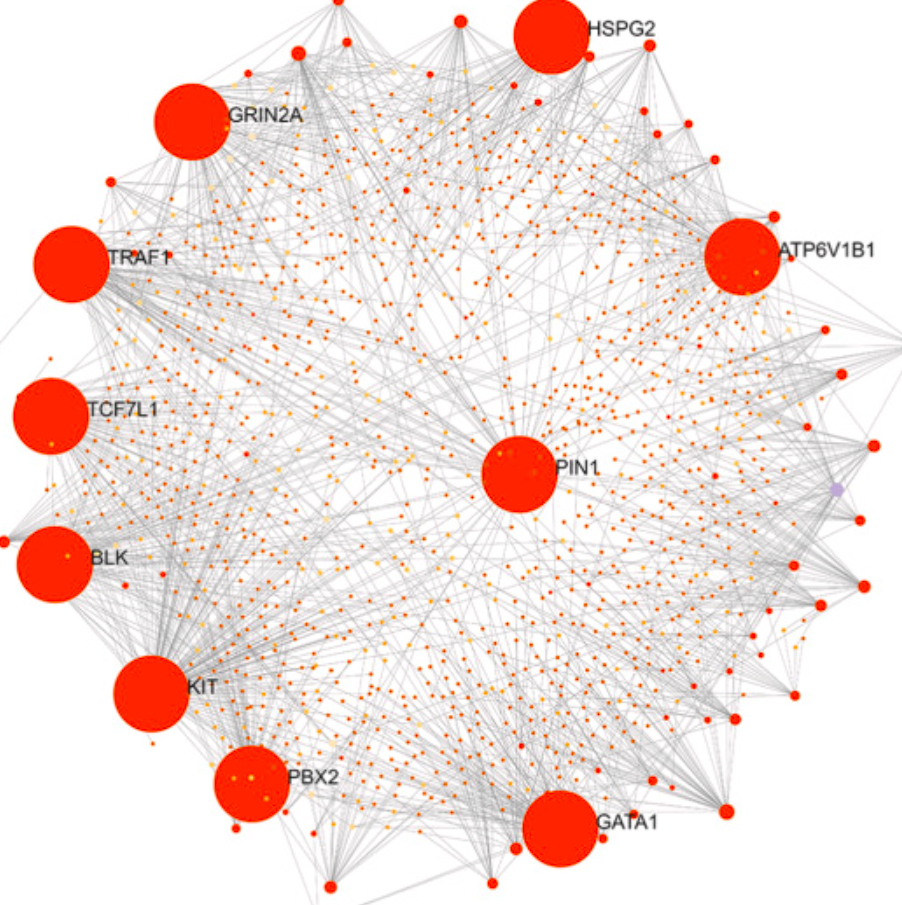 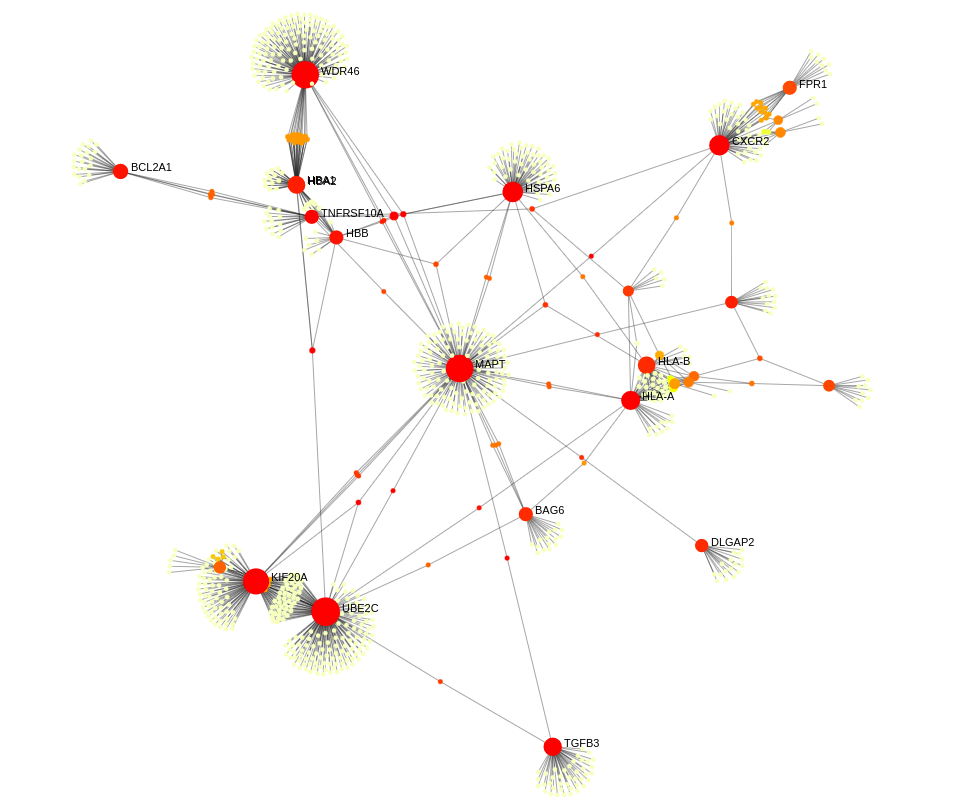 also with cytoscape by using string database ı draw this network 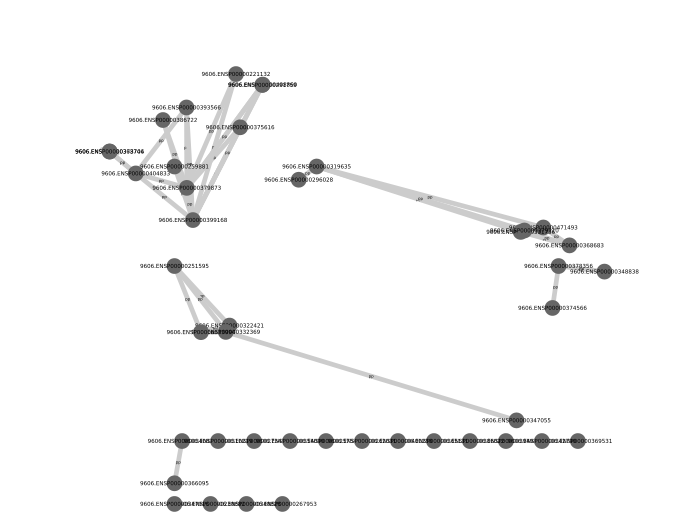 I hope someone will help me . I really try a lot but ı didnot understand how ı will handle. I will be grateful for any kind of help Thank you

Can you explain how you attempted to get your PPI in Cytoscape? Where did the edges come from? Your analyzed data has a list of up and down regulated genes, which does not include information about the interactions. To get that, you need to use one of the many PPI databases. The easiest way to get a good PPI network, if you are dealing with a single species, is to use the stringApp in Cytoscape, take your list of "genes of interest" and paste it into the protein query box. That will give you a pretty good network back -- either based on functional associations or physical interactions (you get to choose). Other interaction databases include BioGrid, IntAct, and GeneMania (not really a database, but it will give you a network back).