If you are working with chip-seq or atac-seq or any assays resulting in bigWig files, one of the common visualizations is to generate track plots displaying signal intensities across genomic loci. Libraries in R like Gviz facilitates such visualization but they are slow, complicated, and come with a large number of dependencies, not to mention R versions themselves.

trackplot is a standalone R script and requires no installation. Just source it and you're good to go!

Source code on Github. Comments and suggestions are always welcome :) 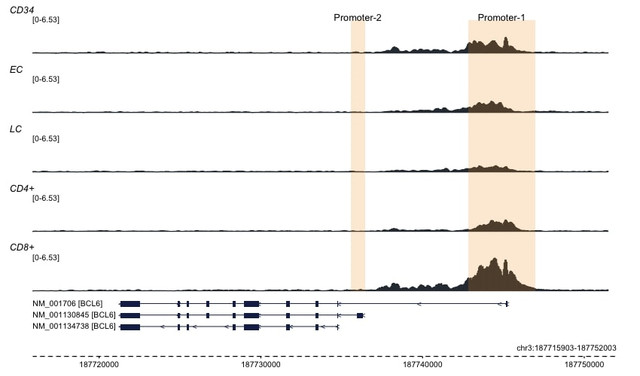 edit: Answering the comments, bwtool pre-built binaries are now included as part of the trackplot repository. Just make them executable and start using them.

Try these instructions for bwtool compilation. It should work. Copied below as well.

The bwtool installed using the same lines above.

Did you add it to PATH or to a folder in PATH?

I just added it to PATH. Still I get the same error.

You are almost there. You just need to copy/move the binary to a PATH (e.g; /usr/local/bin) or to a directory under PATH.

Any idea whats going on? Also seems like others are running into the same problem ( https://github.com/CRG-Barcelona/libbeato/issues/9 ). A solution will be appreciated.